Racing in the Modified V class on the APBA Offshore Championship Series, Scott Free Racing’s BoatFloater.com #2 is a 29-foot Extreme with a 650 horsepower Innovation Marine inboard motor and Hydromotive propeller. Weighing in at 4,750 lbs, the boat’s top speed is 95 miles per hour.

Scott Free Racing earned the 2021 APBA Offshore National Championship by way of four straight wins through the first half of the season, followed by a 3rd place podium, 4th place finish in St. Petersburg and finally wrapped it all up with a 2nd place finish in Fort Myers to secure the championship title.

Overall, the team set out and achieved their goal for the regular season, being crowned the National Champions. They will continue to test and improve for the Key West World Championships in November, where they will compete against teams from across the globe for the world title! 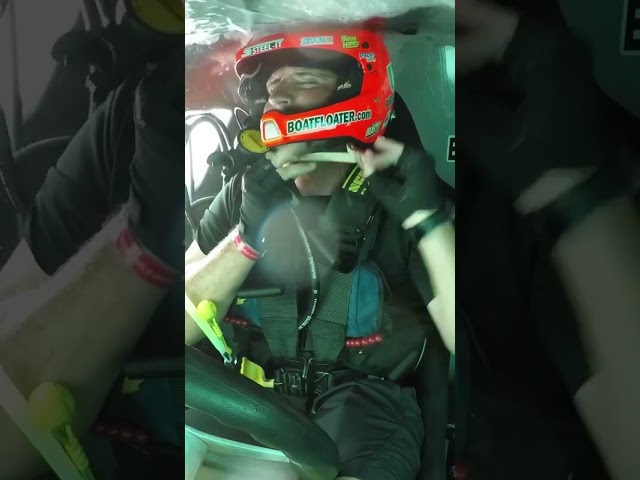